Meet the Cast & Crew of The Boy Who Cried Wolf! 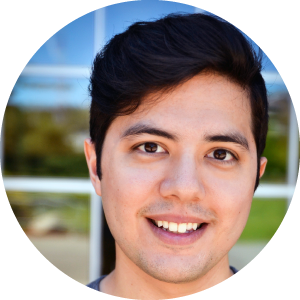 Brad Walker (Sam) is always pleased to be back with SBT, previously appearing in The Little Engine That Could, The Princess & the Pea, Pinocchio, The Tortoise & the Hare, and The Boy Who Cried Wolf, among others. Some more favorites: Seymour in Little Shop of Horrors (Harlequin Productions) and Leo Bloom in The Producers (SMT). Brad has also performed with Seattle Children’s Theatre, Village Theatre, Taproot Theatre, and directs with Seattle Theatre Group and Studio East. Love to Noel and kitty Rupert! 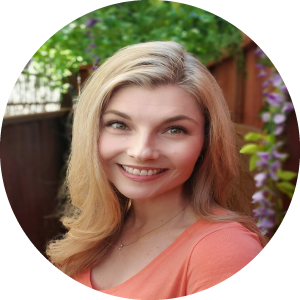 Deanna Sarkar (Wolf) has been in several StoryBook Shows for the last 11 years, some of them twice! You may have seen her as a Dickens Caroler, as the special guest for princess parties or as “Violin Elf” at various comic cons, events and Ren Faires @violinelf. She is a children’s audiobook narrator for the Washington Talking Book and Braille Library and lives with her husband and two adorable shibas that everyone thinks are foxes.

Natalie Barney (Mom & Sheep 2) is thrilled to be working with StoryBook Theater again! You may have last seen her as in Studio East’s ’Twas the Night…Reimagined, or briefly in StoryBook Theater’s Tortoise & the Hare. Natalie is a member of the Studio East Board and is grateful for the opportunity to give back to the organization that played a pivotal role in her life growing up. She would like to thank the SBT team (and Deonn) for giving her a chance to perform again 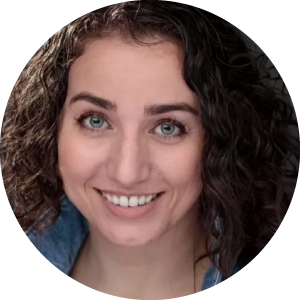 Megan D. Connell (Villager & Sheep 1) received her Bachelor of Arts from the University of Nevada, Las Vegas in their Stage and Screen Acting program. She then spent nearly 6 years in Las Vegas performing in theater on The Strip and in film projects around the area. Last year, she made her way back to the Pacific Northwest and joined StoryBook for 3 Pigs (Calla Lily), and Studio East’s ‘Twas the Night (Mom). Biggest thanks to the entire team. She grew up training under them and is ecstatic to have the opportunity to continue to perform with them! 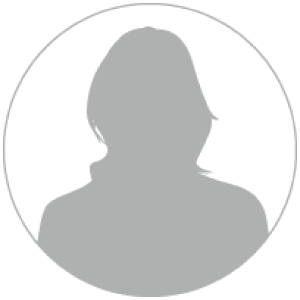 Kim Douglass (Music Director & Piano) has enjoyed working with many local companies over the past 30 years including The 5th Avenue Theater, Village Theater,  Seattle Shakespeare, Seattle Gilbert and Sullivan Society, Tacoma Opera, and Second Story Repertory.  She has composed over 17 different musicals for both children and adults, several of which are continually produced, and she has spent many years teaching drama and music classes for local schools and colleges.  Kim has been blessed with the opportunity to work in many different roles both on and off the stage, but one of her favorite gigs is acting in Storybook Theater shows.  She has played the roles of “Mama Bear”, “Jack”, “The Queen”, and “Little Red”, which she performed on roller blades.  Kim is pleased as punch to be working this time around as the music director for StoryBook Theater, as she attempts to fill the very big shoes of the amazing Sue Bardsley. 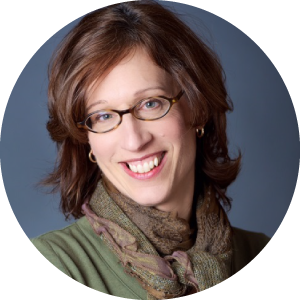 Karen Omahen (Choreographer) is excited to be back choreographing for StoryBook Theater! She has had the pleasure of staging pigs, elves, dwarfs, chickens, witches, ducks & other magical creatures for StoryBook Theater’s talented casts & crews for the past 16 plus years. Favorite SBT shows include Little Red, Chicken Little, & The Three Little Pigs. Teaching credits include Studio East, Tap Dance Seattle, the 5th Avenue Theatre, and the University of Washington. Performing credits include local, regional, and Broadway productions.

Madelyn Salvucci (Stage Manager) is ecstatic to work her first show with Storybook Theater! Her deepest passion is building spaces where people can believe in magic (even if just for a short while). She is a 2020 graduate from CU Boulder’s Department of Theatre and Dance with a BFA in Stage Management, and has recently worked on The Noteworthy Life of Howard Barnes with Forge Light Theatreworks. Thanks to everyone who supports her, especially her wonderful partner, friends, and family. 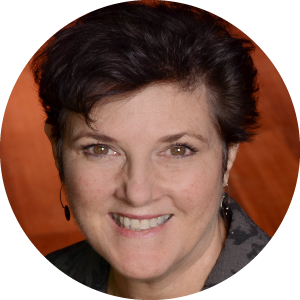 Lani Brockman (Show Writer & Director) – With 40+ years of experience in the performing arts, Lani brings considerable expertise to the role of Studio East’s Executive Artistic Director. As a teaching artist and director, Lani enjoys challenging youth to make strong and courageous choices both on stage and off. She revels in seeing youth discover their power and independence through the performing arts whether they pursue a career in theater or not. Lani is also the co-creator of StoryBook Theater, the Studio’s Professional Children’s Theater Company. She and her writing partner create musicals for young audiences, each providing life lessons for all ages. Lani is a graduate of Leadership Eastside and is also on the board of directors at the Kirkland Performance Center as well as the Kirkland Cultural Arts Commission. 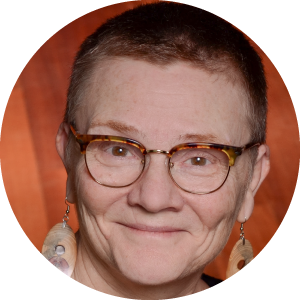 Susan Bardsley (Show Composer), a former high school music teacher, is the co-founder of StoryBook Theater, now in its 21st season, a Kirkland-based adult troupe which performs original musicals for young audiences. Touring with StoryBook as composer, music director and accompanist, Susan plays almost 200 shows per season around the Puget Sound area. Her musicals for young audiences (written with Lani Brockman) have also been performed in theaters around the US and Canada. She also works with teens at Studio East as a music director, teacher, pianist and conductor.  Born and raised in the Seattle area, Susan has a BA in music education and a Master’s in Conducting from the University of Washington.  In addition to her 20+ shows created for StoryBook Theater, she has also written three musicals for young performers, and a multi-generational musical, ‘Twas the Night…, which performs yearly at Studio East.  (www.studio-east.org)